Born out of the the merger of two firms, Ragland Watkins and Steve Cox joined forces in 1988 to create the firm of Watkins & Cox (now Cox Architecture, P. A.)  Our history begins in 1957 when Mr. Watkins began his firm in McComb, Mississippi.  Mr. Cox opened his practice in 1984 after having been employed by Mr. Watkins.  We worked together on projects in the area through December of 1994, at which time Mr. Watkins retired.  In 2007, the firm name was changed to Cox Architecture, P.A.  Since 1994, Steve Cox has led the firm and has been involved in many projects ranging from multi-million dollar facilities to much smaller works. 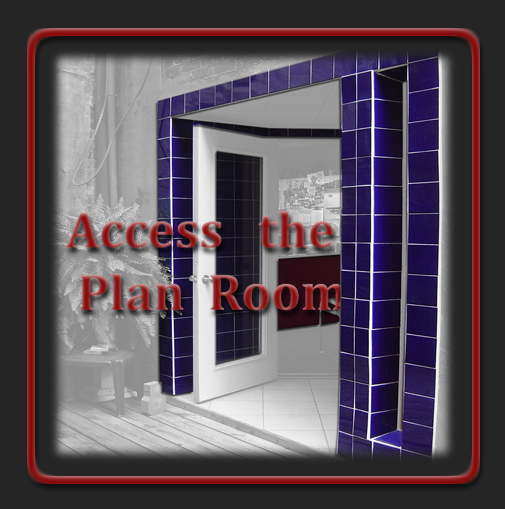